I was, I’ll shamelessly admit, pootling around the Norman Records and Boomkat websites in the hope of finding something good to buy. I was cross-referencing back and forth between their recommended lists and clicking as many audio samples as I could conceivably endure. About five albums in, I happened upon ‘In The Gardens Of The North’. The artwork, the fact it’s on the unimpeachable Bella Union label and the raving hyperbole of both sites drew me in and how glad I am that they did. 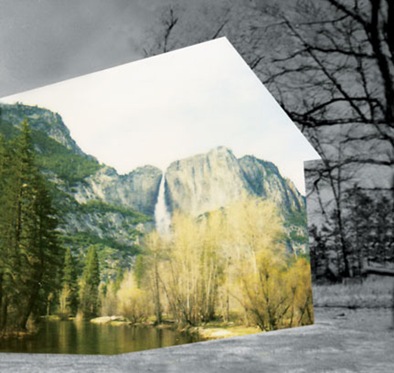 You know when one of your ears randomly goes a bit muffled for a while and it sounds like you’ve somehow shoved a pillow down there? Or when you try to put a CD on in the car on the way back from a gig? Or the sound of music early in the morning when your brain is still aligning itself with the concept of being awake? That’s kind of what this record sounds like. It’s almost deliberately ever-so-slightly out of sync with, well, something. The understated, almost mumbled vocals are beguiling and the gentle ebb and flow of much of the music is quite remarkably affecting. I didn’t for a second think that, when I ordered the CD that day, it would become one of my albums of 2009, let alone make it into this list, but it really has won me over in the dying months of the decade.

Each track is notably different and yet comfortably familiar. If you like your acoustic, melancholic indie then this is for you. But then if you like the sparse but minutely crafted soundscapes of Peter Broderick then this is also for you. It may not strike you as something remarkable on your first listen. Or your second. But give it a bit of time and it will get you. I’m sure of it. I can’t imagine not loving this record now and I know I still have many, many months more enjoyment to ring from it.

One thought on “34. Sleeping States – In The Gardens Of The North”