In my experience, it would seem that people either love Beth Orton’s voice or think she can’t really sing. As that often seems to be the mark of a truly great singer, it seems a shame that so many people will never get anything from her music. I adore all four of her albums and ‘Daybreaker’ from 2002 was unlucky to miss out on a placing in this list. Indeed, as I sit here now, I’m not still not quite sure why it didn’t make it. It’s got a number of wonderful tracks on it, much like ‘Comfort Of Strangers’, although where this 2006 has the edge is in its status as one of those records you have to do from start to finish. It sets a mood, it reels you in and it holds you until the last note of ‘Pieces Of Sky’. 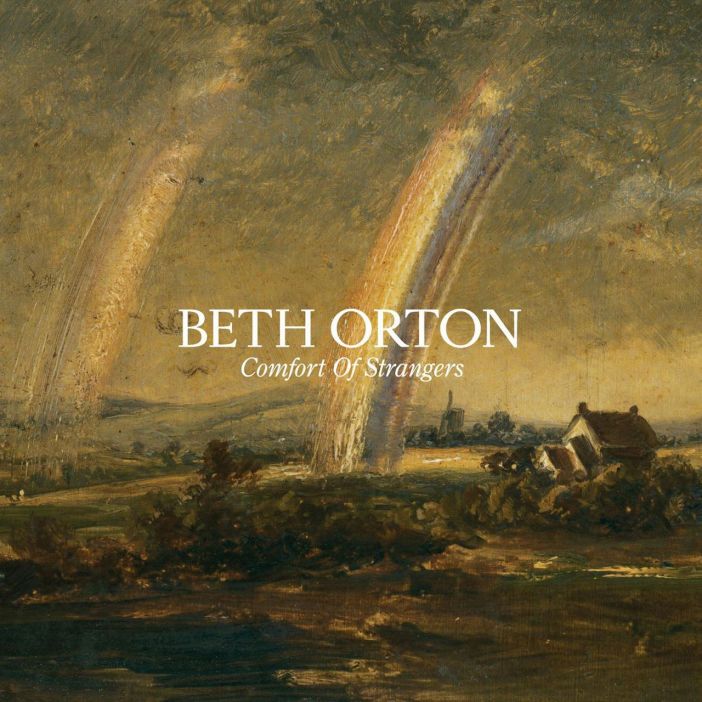 I remember when it first appeared there were all kind of comments about it sounding too lo-fi and people asking if this was the right mix. It sounded too quiet up against modern day, maximised volume masterings and it sounded a bit muddy and raw. For all of those reasons, I adore it. The analogue sound to it all makes it a perfect candidate for a vinyl release and, having to order the US pressing as there was no domestic offering, that remains my favourite way to listen to this one. Needle down, volume right up and sit back for fourteen little delights.

‘Worms’ is one of those songs where the vocals come in first, with relatively minimal musical accompaniment, before the remainder of the band come in together after the first line, led by a neat little drum sound or two. It’s a simple but bloody effective formula and it works a charm here. Singles ‘Conceived’, ‘Heart Of Soul’ and ‘Shopping Trolley’ remain the more traditional Beth offerings to be found on this album, but it really is her ‘folk’ album. The bleeps are out the wind and a rootsy, live sound takes their place.

You suspect that this is the album Beth Orton always wanted to make and it sounds suitably laid back that it conjures the image of a happy studio environment. If someone gave it to me as a rare soul-folk offering that had just been unearthed, similar to Karen Dalton or Judee Sill I’d happily believe them. It’s a quality album that managed to somehow slip under the radar. We’ve heard nothing from her since, though that radio silence may soon be over. Here’s hoping.