A little late, I know, but it would probably be more accurate if I waited until around March time, by which point I might have fully absorbed the 2009 albums I have. Can’t imagine there’d be much interest by then though, so here it is. As with last year, this is a Top 20 list of albums I’ve thoroughly enjoyed across 2009. I make no apologies for excluding certain albums that have appeared near the top of many media lists and am confident that you’ll simply look at the list as a curiosity that might make you explore one or two titles that you’ve either not heard or not spent long with. As with the 40 From The Noughties list, I fully expect many of you to heartily disagree with this list but all I’m saying is that these are my top 20 of the last year as things stand now. It may well change in time and, if you look at the 2009 albums in the aforementioned 40, you’ll see that some of them have already changed positions since I put that list together. Anyhoo, let’s get on with it, shall we? 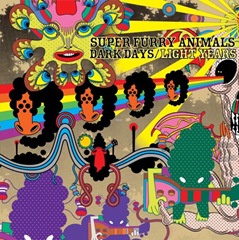 Not sure how it ended up falling so low in the end. Still a wonderful album, it just didn’t have quite the staying power I thought it might have had. 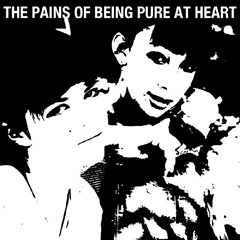 Great fun, from start to finish. Reminds me of when the NME was published on tatty grey bog roll.

I was bit late to the party on this one, but was glad I finally made it. Quirky washes of sound. A bit like Animal Collective with more tunes. 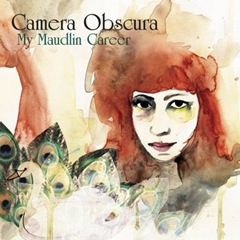 They don’t make bad records. Every one of them is a gem. This was another quietly brilliant record.

The power pop album of the year. Xenomania in full flow and, in the absence of new Girls Aloud, it does the job just fine. 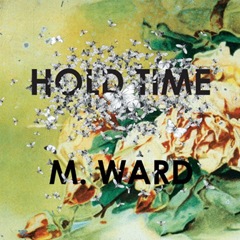 Coffee shops and Apple may love him, but that doesn’t mean you can’t. A wonderful sleeper of an album. His entire back catalogue is great and don’t forget to check out ‘Monsters Of Folk’ which just missed out on this list. 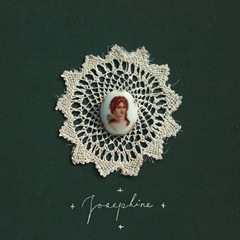 One of the first albums I reviewed for Clash and it’s a good ‘un. Jason Molina with his finest album in some time. He also released ‘Molina and Johnson’ this year which is almost as good and would have been No.22 had this list gone beyond a top 20. Well worth listening to both. 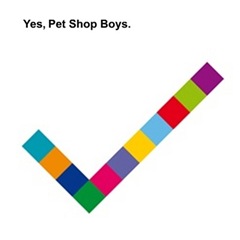 Their best in some time. ‘Pandemonium’ is ridiculously over the top, but in that oh-so-forgivable PSB way. A delight from start to finish and there’s a decent track-by-track commentary on Spotify for free too.

A great overall sound to this one. Hadn’t really bothered with them up until this, but quickly retraced my footsteps and put that right. ‘Two Weeks’ and ‘While You Wait For The Others’ were classic singles. Not on Spotify, but click the picture for the latter of those two singles on VerTube.

11. Sleeping States – In The Gardens Of The North

The first of the Noughty 40 to feature in this list also. A great record, still worthy of plenty of your time. It needs a few listens, but if it clicks, it’ll stay with you. 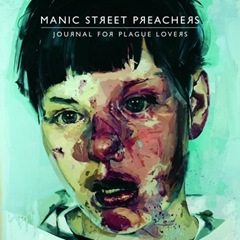 The most fun you can have with a Manics album in some time. Great packaging, great songs, great performances. Check out the Saint Etienne re-tooling of ‘Jackie Collins’ too. In the aforementioned 40 also.

Another Noughty 40 album and one that splits opinion. I think his voice sounds charming on this record and I would argue that it’s his best by some distance. Beautiful at times.

An album which I loved at the start, lost interest in for a bit but have since returned to at some great length and have realised just how spiffing it really is. Should have been in the big list and is probably his second best album to date.

One of those albums that you pootle along listening to every so often without realising how much you’re enjoying it. When it came to thinking about this list, I returned to it and it all clicked into place. This one has staying power, methinks. 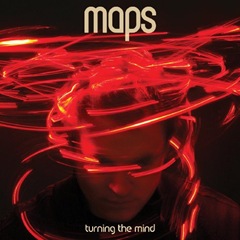 I think I may have said enough about this one already. It’s in the big 40, and my review described it as ‘bordering on genius’. Job done.

Ok, so it’s no ‘Lost Souls’ but then what is? To be fair, they sound like two different bands. This is the New Order phase and it’s bloody good. CD sounds like shite though. Treat yourself to the deluxe vinyl edition. Made #20 in the 40.

04. Trashcan Sinatras  – In The Music

Still not Spotify-able but bloody lovely nonetheless. Gentle, well-crafted and beautifully sung. Just like every other Trashcans record. A welcome return and a great album. Highly placed in the 40 too. 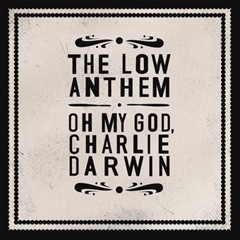 There are those who’ll bang on about how this is a 2008 album because they self-released it at the end of that year, but the world only really heard it in 2009 and it was only released over here in 09, so I’m having it. A quirky cross between gentle harmonies and Tom Waits honking. Splendid stuff and a Noughties classic also.

Even a couple of months ago, I had no idea how high up the list this one would finish. It crow barred its way in to the Noughty 40 at the last minute and continued to impress all through December, resulting in this placement. It’s hard to define, but I had a go here.

Justifiably highly placed in the big list and the top of this one, ‘It’s Not Me, It’s You’ is the best pop album I’ve heard in years. The lyrics are brilliant and musically it gets every single call just right. I have never tired of it since the day I first played it. There’s a bargainous CD/DVD edition available right now for not all that much cash and I can’t recommend it enough.